Warning! This information is from the 2013 contest and has not been updated.

Photos will be judged on the following criteria

Wiki Loves Monuments USA receives a lot of uploads, so experienced editors at Wikipedia will be reviewing the photos before the jury. Editors will nominate images and then top photographs selected by the Wikipedia community will be nominated for jury review. The jury will select the top 10 photos from a group of 500-550 photos selected by the community and rank them. 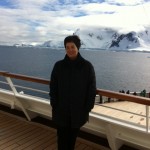 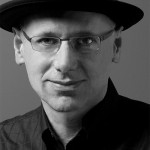 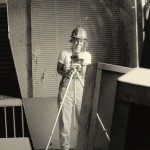 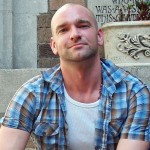 Find a Monument
Upload an Image
Get Android App